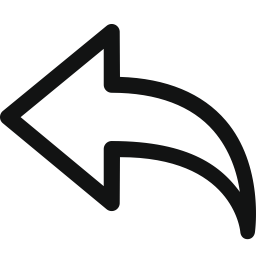 Indigo Software-Defined Firewall policies are written as scripts. Simply put, a script is an interpreted program that can carry out a series of tasks and make decisions based on specific conditions it finds in a network.

A core component of the Indigo firewall, is an advanced scripting engine developed with years of R&D by Indigo Software. It uses scripts based on the Lua programming language, which makes them small, portable and fast—provides the following features:

The scripting framework is based on an event-based programming model. The Indigo Firewall’s DPI engine generates a number of different kinds of events: e.g., when new flow is established, when an HTTP request is completed, or when flow is classified as a certain protocol/application. Events contain all relevant information such as IP addresses, port numbers, URIs, filenames, emails, and other metadata from protocol decoders. This enables script developers to tap into relevant events and access all decoded information.

An arbitrary number of state variables can be stored for each flow and subscriber object, and later referenced. State variables are flow-/subscriber-specific and can be of any type: Boolean, integer numbers, strings, arrays, or tables.